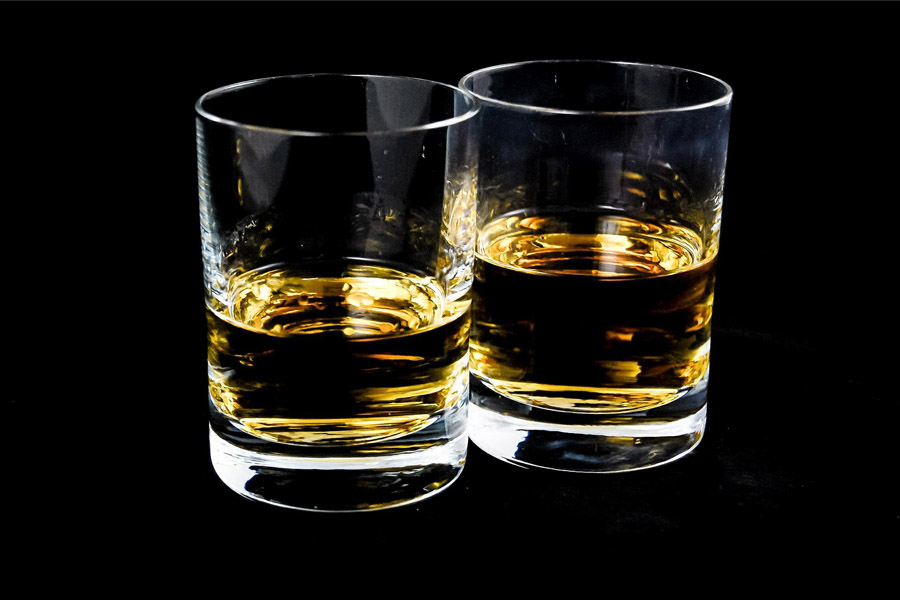 Stick to One or Two Drinks

The mechanism isn't understood yet, but the evidence is clear – drinking alcohol elevates blood pressure.

Consuming alcohol with a meal, does seem to reduce the effect, but the type of alcohol – beer, wine, or spirits - doesn't seem to matter.

If you're concerned about your blood pressure and you're a big drinker, cutting back could be the most effective thing you can do to control it.

Can alcohol affect your blood pressure?

This article from Mayo Clinic gives you the answer.