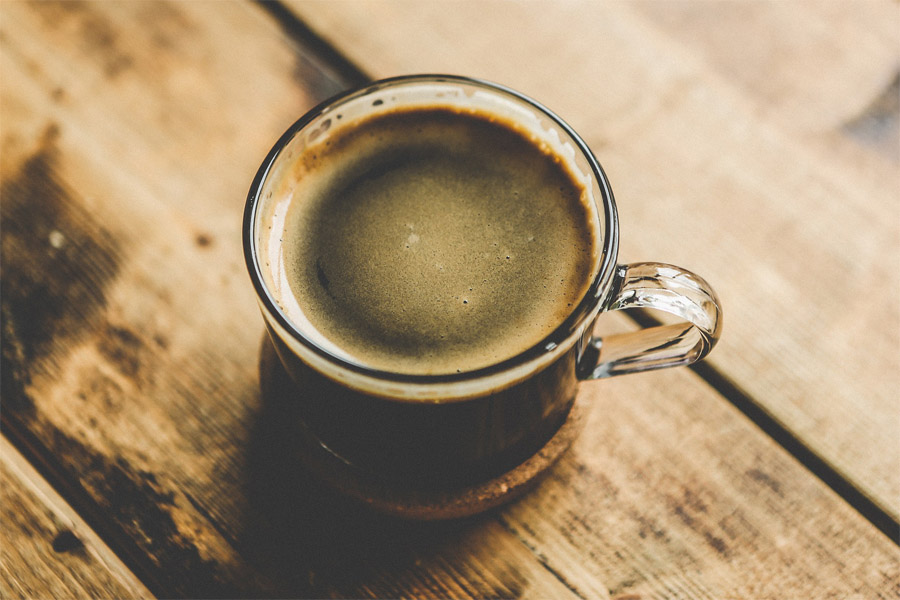 Is Coffee a Problem for You?

Caffeine is found in coffee, teas, carbonated beverages, energy drinks, chocolate and many other foods.

It's less common, but in the same way that some of us are salt-sensitive, some of us are also more-likely to suffer elevated blood pressure as a response to caffeine consumption.

If we're sensitive and consume a caffeine drink, 60 minutes later our blood pressure can be as much as 15% higher than it was. That elevation doesn't last, but the effect may still be measurable five hours later. Consume caffeine several times in a day, however, and our blood pressure will be continually elevated – with all the associated health risks.

How do we know if caffeine affects our blood pressure? It's something that we really have to test. Here's how:

If you observe a consistent elevation of your blood pressure at the 60 minute mark then you should try to cut down on your caffeine consumption.

Decaffeinated coffee, tea and other beverages still taste pretty good and you'll probably get to enjoy them for many more years.

Caffeine and how it affects blood pressure